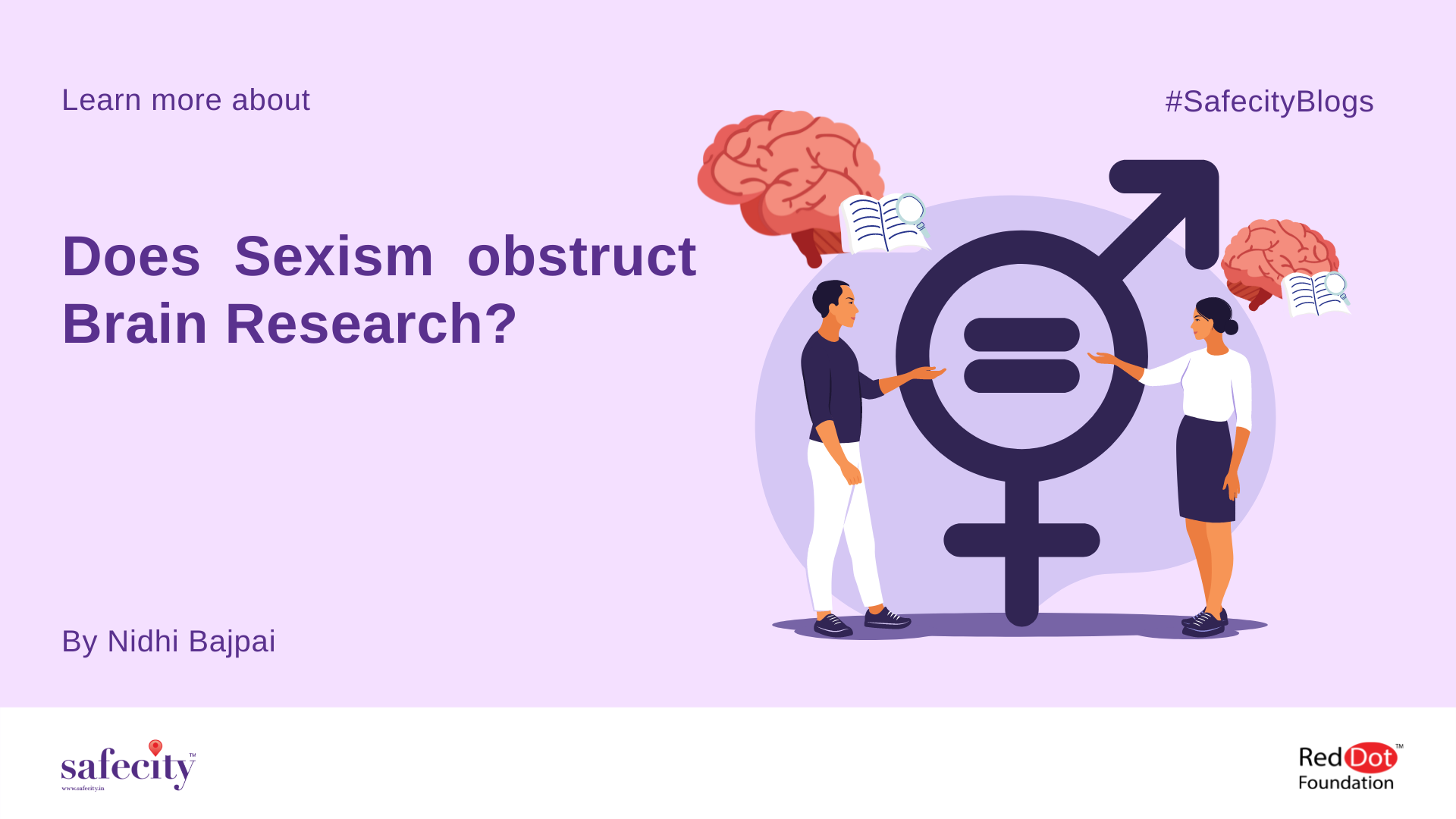 One of the challenges of studying gender differences has been accounting for the role of culture. Women, even today, are expected to remain confined to the four walls of the house. Working outside home is considered a highway road for them. If one chooses to go with it, she is expected to work as a subordinate to a flourishing male head, and let’s not forget about everyday work harassment she has to go through. Somehow, society made it pretty clear that women are not good enough to make decisions or to lead at any time in any phase of life. Indeed when apparent differences in the structure of the brain are frequently observed, it has come to light that they arise through nurture rather than nature.

We know that the brain is plastic, meaning it is carved by experience and training. And a male and a female may have veritably different brain journeys from the moment they are born. These brains are pushed over to different paths through socio-cultural conditioning and norms.

The idea that the brain is liable for sex/gender differences or imbalances has been with us for a long time. In the late 18th century, “scientists found that men’s brains weigh on average five ounces more than women’s – something that was immediately concluded as a sign of inferiority.” Since then, women’s brains have been under surveillance to be weighed, criticised and analysed. This has been strengthened by a belief in “natural determinism” – the idea that natural differences reflect the natural order of things, to be challenged at society’s risk. It has affected society, every possible way it could.

The hunt for proof of women’s inferiority has more recently been replaced with the hunt for proof of male–female ‘complementarity’. So, women are not less intelligent than men in any manner, just ‘a little different’ in a way that happens to align with biblical teachings and the concrete gender roles. Thus, women’s brains are considered to be designed for empathy and intuition, whereas male brains are supposed to be optimized for practicality.

The history of sex-difference research is replete with innumeracy, misapprehension, publication bias, weak statistical power, inadequate controls and worse.  At first, women were not engaged in research projects because they were considered “too emotional to get into the practical world.” Then, when women finally pushed through the biases, there came funding issues. Research funding for men is far greater than that for women; the research world has been dominated by men since forever. Moreover, when publishing houses are influenced by gender bias during the review process, women researchers face additional hurdles.

Gina Rippon, a leading voice against the bad neuroscience of sex differences, uncovers multitudinous exemplifications in her ambitious book The Gendered Brain. A brain study professes to discover a difference between men and women. She has analysed the data on sex differences in the brain. She admits that she, like many others, initially found these differences. But she couldn’t find any beyond the negligible for illustration, once any differences in brain size were reckoned for, “well-known” sex differences. People were hardwired that men and women have different sized brains, and that’s the reason why men have a more practical approach towards life as compared to that of women, that notion has disappeared. That’s when the world understood: it was the time to get over with the age-old hunt for the differences between men’s brains and women’s brains. Are there any significant differences grounded on sex alone? The answer, she says, is no. To suggest otherwise is “neuro foolishness”.

We need to stop concentrating on the binary category of natural sex as the source. It may take time to deform such long-held beliefs. But ensuring that scientists, the media and the vast public are aware of the problem, will be a good place to start.

Neurofeminism is actually doing its bit. Neurofeminism is the feminist implementation and evaluation of neuroscience. Neuro Feminists challenge research practices, including assumptions, preconceptions, methods, and interpretations of data that fortify sexism by treating neuroscientific conclusions as acultural, apolitical, and sexually dichotomic.

To overcome the flaws of traditional sex/gender neuroscience, neurofeminist work has developed alternative conceptual, for example,” the mosaic brain“. The journal Series of the National Academy of Sciences reiterated, “even when considering only the small group of brain features that show the largest sex/gender differences, each brain is a unique plaid of features, some of which could be more common in females compared with males, others could be more common in males compared with females, and some others could be common in both females and males.” So conclusive argument granted the brain features differ in every individual, be it any sex. There is no particular sense/ trait that particularly belongs to any specified sex only. Binary systems and gender roles are just social constructs and cause wastage of human potential.

This stereotype (male – female) on roll has to stop; it is tiring our societal wheel, and soon it will be difficult to mend our ways. It is unjustified to keep it going because our forefathers believed so, or mythology supports it. We have to outgrow it — for better prospects of life, for the betterment of society which includes all the genders and it will relieve us from our self created manuscripts and overburdened customs and so-called stereotypical duties/ responsibilities/ rights. We are humans with differences, it will be best to embrace those differences and live a peaceful and happy life.