Naina Jha conducted a workshop for the girls of Guru Gobind Singh on 24th January. The workshop began with dividing the girls into five groups. Each group was asked to write down problems faced by women in different stages of life which were- from conception till the age of five, school phase, college phase, post marriage and lastly old age.

It was shocking to see the problems revealed by the girls such as female foeticide and discrimination in provision of necessary nutrients. Some girls complained that their brothers were provided with proper milk and more proteins as compared to them. A girl even said that she did not want to be a girl again because of the number of restrictions she faced.

Lastly, the girls were provided with information regarding their rights as a child. 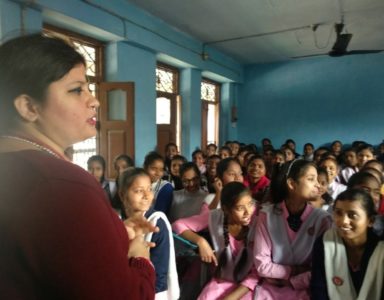 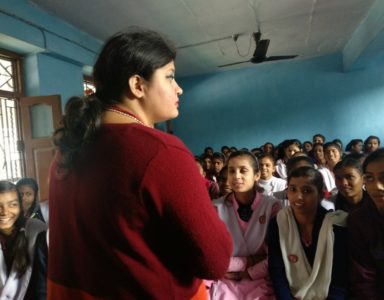