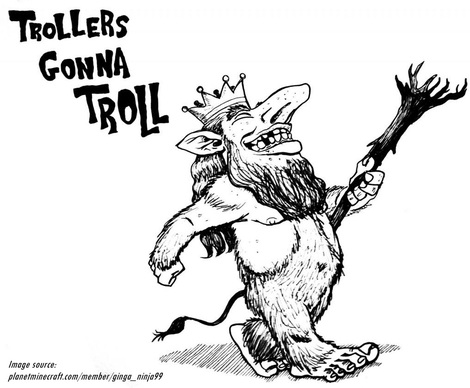 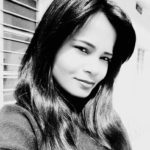 The belief that “A pen is mightier than a sword” tends to dominate Megha Yadav’s principles when it comes to communicating her ideas to the world. She enunciates to the fact that the heart-staking words which can be gently penned down have always been the cause of Renaissance across the world and will continue to be in all times. She triumphs in being an ambassador of feminist notions and takes pride in writing in favour of equality and justice amongst all sexes.

Confessions of a Troller

She speaks her mind, which I hate…

When she sets the rules, against her, I debate.

Who cares how accomplished she is, especially if more than me,

I don’t give a damn even if in distress she could be.

Her achievements make my own appear small…

It’s mostly my insecurity, that her I troll.

I cannot stand her voice anywhere…

Be it at my home or in a social sphere.

I charge at her when she seeks justice and respect,

I mock her again and again in every aspect.

I probe her on her weakness, I shamelessly do…

Sometimes it’s all for fun, but mainly to increase her woes.

I feed my ego off her despair,

Why, her demand to be equal just doesn’t seem fair.

I love those times when she used to live in veils…

Just want her restricted to the kitchen and its tales.

Okay, we admit to great laurels she brings in our grace,

But for that should she be given a right to voice.

According to me, democracy isn’t a feminine delight,

Then, why for integrity, will I let her fight?

It pleasures my mind to fault her in public eyes,

I do it every time in ranks she will rise.

I will also shun those who come to her aide,

Atrociously, her modesty, I will enrage.

Disparaging her name and actions.

Like to see, she being condemned for her all notions.

Making others see me eye to eye…

So that like me, they too show their dislike.

I will tease her, stalk her, and troll her until that day.

When grieving, she lets her voice fade away…

And miserably surrenders to my vile intent.

For which never in my life will I repent.

Opinions are of the poet.