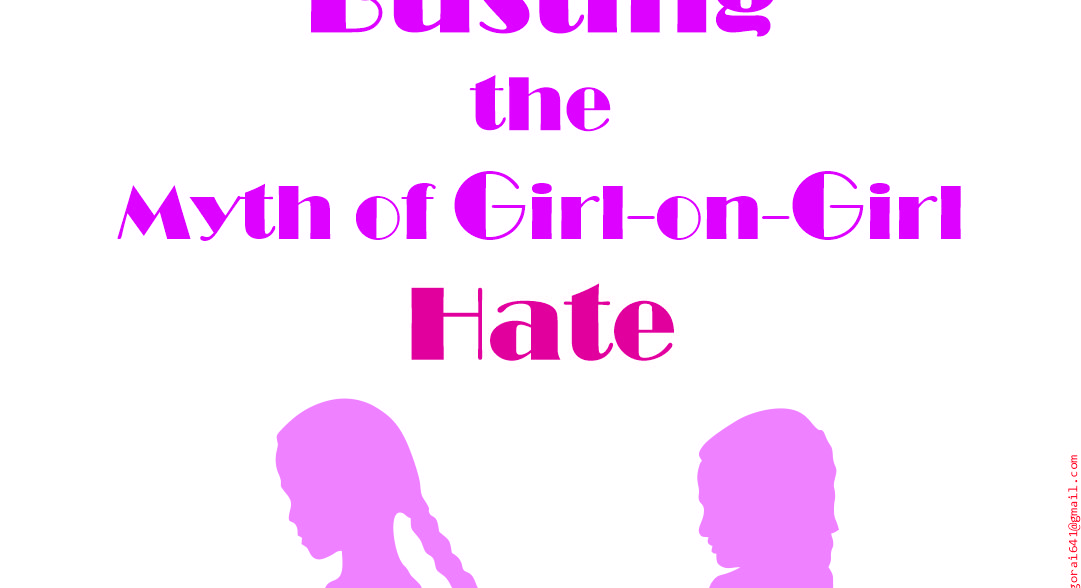 On 19th April, Yeshna Dindoyal @_Yeshna conducted a Tweetchat on – “Busting the myth of Girl on Girl Hate”

The Tweetchat began by asking the question what exactly was girl on girl hate. The audience responded that there is actually no hate in women; it’s just a form of rivalry or jealousy which is a very common human emotion.  Also, society has a tendency to compare two girls, which results in one feeling inferior and jealous of the other. The next question was why women are often pitched against each other. The audience agreed that women are marginalized in a patriarchal society and keeping them divided is always in favour of the oppressors. Due to comparisons and minimum availability of resources, women are forced to compete with each other which breeds rivalry and other negative emotions amongst each other. The next important question was about media portrayal of girl-on-girl hate. The audience shared examples of Indian daily soaps that show two women fighting against each other, various movies and shows promote clichés like evil mother-in-law, sister-in-law, evil boss woman and the other woman in their man’s life. Another question raised was how women can change this attitude and come together to support each other. Various suggestions offered by the audience included soul-searching, reflecting on their actions, being empathetic to each other, etc. The chat ended by asking the audience to tag a woman and mention a thing that you like about her whilst asking her to tag two more women in order to create a chain of women supporting each other.