Harassment. One word. Multiple meanings. We dedicate a whole week to prevent this. We come together, despite our geographic and language barriers, to stop this. All ages, all genders, all people collectively speak out together to ensure one message is clear: Street Harassment is not okay!  We rise up to amplify each other’s voices to put an end to street harassment. 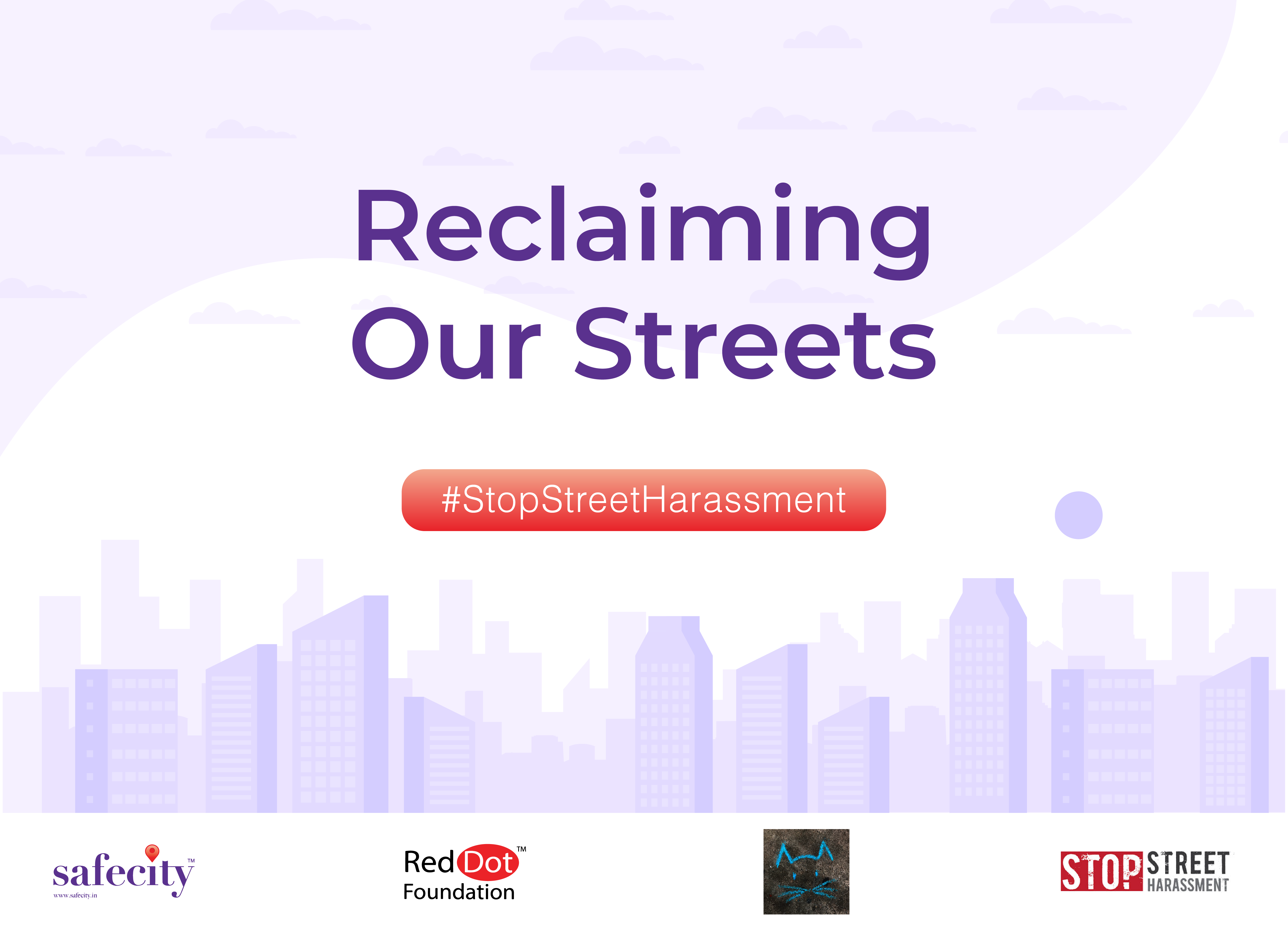 What exactly is street harassment? This seems to be a simple definition. However, street harassment includes a variety of harmful actions such as leering, honking and whistling, sexist comments, making vulgar gestures, etc. Street harassment is not just a few words yelled at someone. As the Huffington Post noted, “Street Harassment isn’t just annoying, it’s psychologically damaging”.  Street harassment can result in depression or  increased anxiety along with other severe disorders. It is considered to be part of rape culture and has caused people to conform to this idea, by changing routes  or avoiding eye contact as well as avoiding  walking alone. Surveys have found that about 80% of women have experienced street harassment. It is imperative that this number decreases as it promotes an unsafe environment.

Anti – Harassment week first began in 2011. It was created by an organization called Stop Street Harassment. It started small, but quickly grew as people began to become more aware of this situation. Over 20 countries began to participate in this worldwide fight against injustice. This year, Safecity worked with Stop Street Harassment and CatCalls NYC. Anti-Street Harassment week started on April 19th and ended on April 25th. It was a success! People from all over the world came together, sharing their experiences in creative works such as poems, artwork or even just simply talking about their experiences. 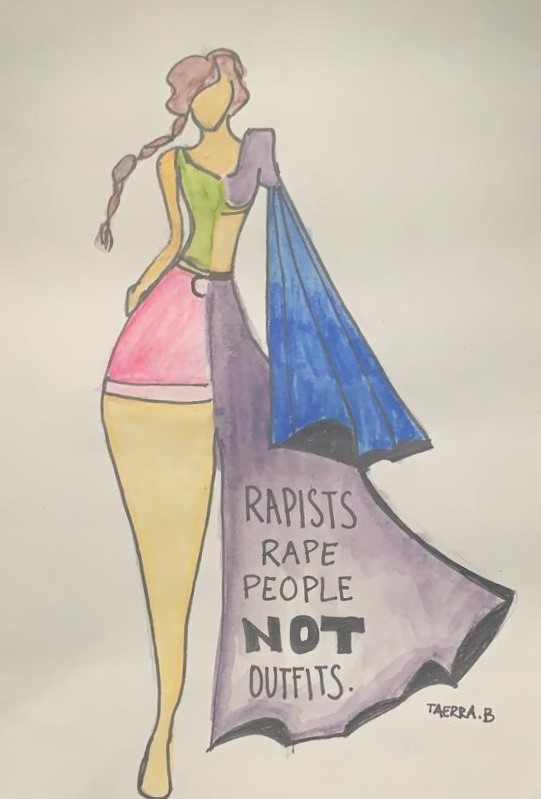 Global leaders took the opportunity to speak out against street harassment, joining in tweetchats or live videos. Different outlooks on street harassment were shared. Joanna Padgett Herz /the United Nations Advocacy Coordinator for the Institute of Global Homelessnes and Anita Thomas a a representative to the United Nations for Women First International Fund participated in tweets chats expressing their perspective on the situation. The campaign was flooded with responses to the question: What would you do if Street Harassment did not exist? Elizabeth Apondi, evaluation officer of The Polycom Development Project shared that she “would walk confidently without fear of intimidation”. Responses from influential leaders such as Leslee Udwin : Bafta award winning producer and CEO of Think Equal, Beth Yates: British Deputy High commissioner of Mumbai  and Vania Ceccato: a professor at the Royal Institute of Technology in Stockholm explained their thoughts on this topic. Tweets earned over 100,000 impressions and had a global reach. Despite being in a pandemic, the global community managed to participate together. This shows that even with obstacles, we can still come together for a greater cause. This is how we put an end to street harassment!

It is important to keep in mind that Anti-Street Harassment week may be over, but harassment still continues to endanger women. There are many different ways to help the efforts to prevent street harassment. Education is key to prevention. Men need to be informed on the psychological impacts that are caused as a result of harassment. Sharing your story or engaging in discussions about harassment help keep the conversation prevalent and not ignored. These are just a few simple ways to help end catcalling. Let’s make the world a safe place to live in and rise up against this negative culture!

Hi,
Thanks for sharing information Find Something That Keeps You Going: Catch Up With the 2019 Graduate Student Research Winner such as useful information.