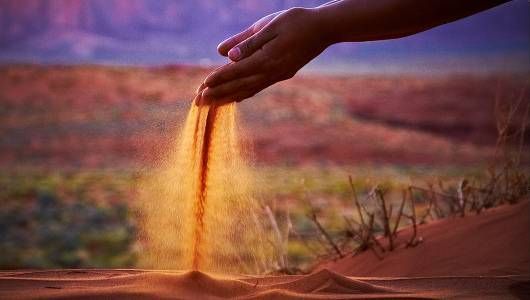 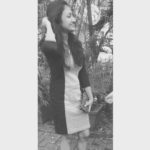 Never had she ever known,
what it was like to be,
another grain of the same sand,
and be bound, yet happy.

Never had she ever known,
that society was fragile,
it would make her feel like the rest,
and she, too, would be tossed in the same pile,

A pile where others,
with dreams worth names,
were tossed aside unnoticed,
and eventually vanished in flames.

Never did she ever know,
that her being “her” was a problem,
that she was not the first,
and there were millions like her in the column.

Although, surviving all odds,
this she definitely knew,
she wanted to give “she” and “her” an identity,
and make the dreamless many, very few.