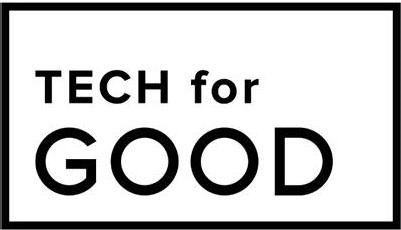 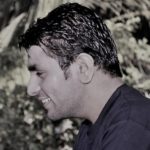 I came across Safecity when I met Elsa at the PeaceTech Exchange which was a workshop on Gender Based Violence. I remember being immediately inspired about the work Safecity was doing and also about the way they were using crowd maps to create awareness and encourage reporting. At that point I was like any other software developer. But seeing Safecity’s work I started looking at technology as a tool to bring positive change in society.

In the following months, I continued pondering, learning and  researching about how technology can be used for social good. Around that time, I started working on an application that listed all those ATMs in India that had the ‘talking’ feature. Since not all ATMs have this feature, it becomes fairly difficult for visually impaired people to find such ATMs. Being both a mobile app developer and visually impaired, both the problem and the solution were quite evident to me. After building this app I did some consultation for social impact projects and really enjoyed it. I realised that while coding was fun, it was these apps that I built that I was truly proud of.

After this realisation I decided that I wanted to shift my career into one which had more social impact. As part of this shift, one day I called up Elsa and told her that I wanted to do some work in the field. A few days later Elsa sent me an email and asked me if we could build an app. Around the same time I was already working on Facebook Messenger bots. Since it is a very new exciting platform, I thought of making one for Safecity. It made a lot of sense since people could report directly from their phone and wouldn’t need to download an app.

I made a very simple bot in a few days and showed it to Elsa and she loved it. She encouraged me to improve it and about two months later we were ready to launch. Sexual harassment is a very serious issue and I wish all of us could talk about it more often. It is very disheartening to hear the daily stress, discrimination and restrictions women have to go through in our society. Having a disability myself, I have also faced similar issues. I hope the bot helps to make our cities safer. This has been a truly fulfilling experience for me and I am even more enthusiastic about continuing to work on technology for social good.