On 11th of January an awareness workshop was organised by Safecity in Hansraj college.

The event started with an ice breaking session in which the students shared the stereotypes that they have faced. We came across some gender stereotypes as well. The stereotypes that were shared described what the need of the hour is. Our society still is narrow-minded and we need to work on it. 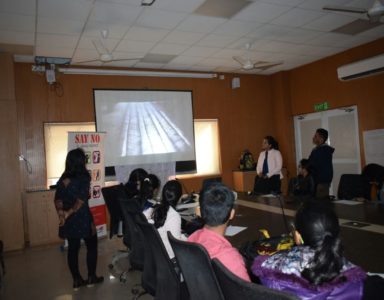 After this the marking of safe and unsafe places was done by the students according to their past experiences. The aim was to recognise the local trends. A short video was screened after this which was essentially based on women and their experience in public spaces. 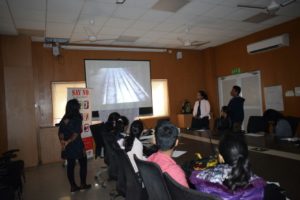 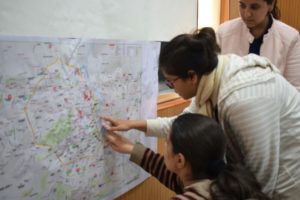 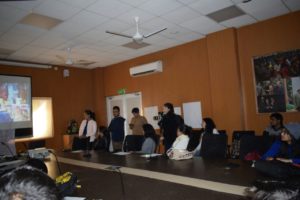 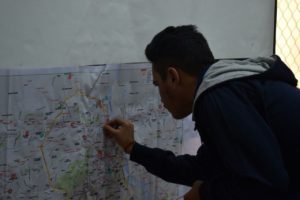 Later a chart of characteristics was drawn and with its help the relationship between contrasting features of masculinity and femininity was defined, which explained the roles of males and females in our society and it clearly stated that ours is a patriarchal society. The speaker then presented a slideshow to explain which kind of acts of harassment are punishable according to the Indian law. The importance of reporting the incidents of voyeurism, stalking, eve-teasing, sexual assault, rape, etc. was explained by the speaker. 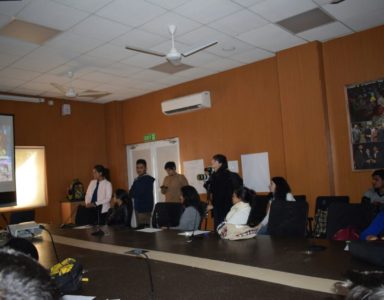 The speaker informed the students that UGC has directed all the colleges and universities to form an Internal Complaint Committee (ICC) so that all the victims of any kind of ‘gender based violence’ can report the matter in the institution itself. At the end feedback forms were filled and the workshop was concluded.

Such workshops must be conducted from time to time in all institutions to aware the masses.

– As reported by the Women Development Cell of Hansraj College.