Safecity conducted a workshop creating awareness about Sexual Harassment on 16th January’19, at Kamla Nehru, University of Delhi. The purpose of this interactive session was to broaden the awareness on vital topics, like- Rights, consent, Zero FIR, etc, which surround sexual misconduct. 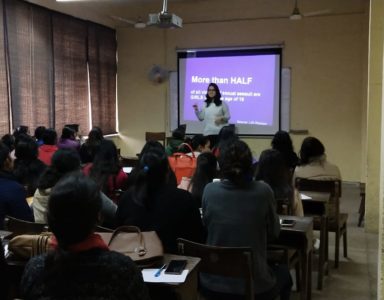 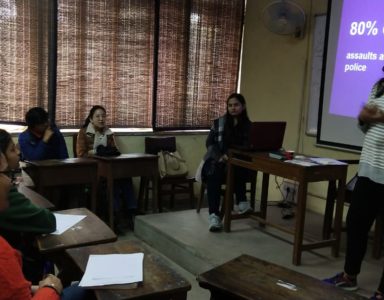 The workshop began by asking students to share gender stereotypes they had faced, and whether they understood the concept of sex and gender. Since students were active and responsive, it led to exchange of anecdotes as well. 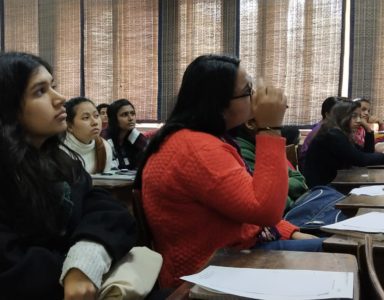 In an activity, the students were given situations which they had to vote as a Crime or Not. At the end of the exercise the organisers revealed which situations were really crimes and why. They used placards to vote Yes or No for each situation. Even while presenting the examples of advertisements that were deprecatory to women, the students intently recognized them and unravelled how those pieces of work were flawed. 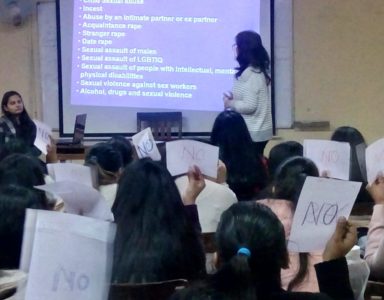 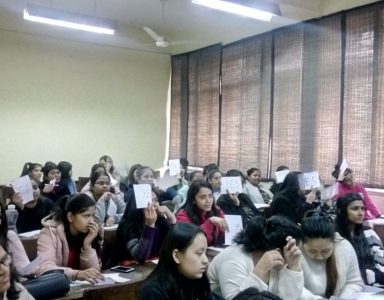 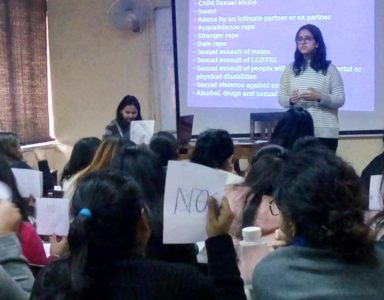 At the end of the workshop, the students gave us feedback on yellow chits of paper. 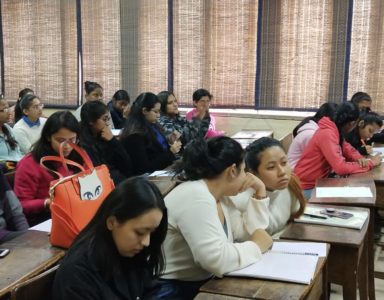