Anti-Street Harassment Week, Safecity Workshops
Comments are off for this post 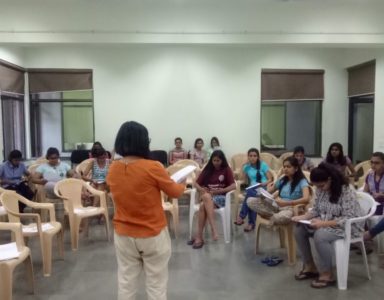 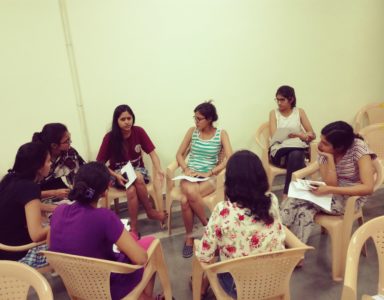 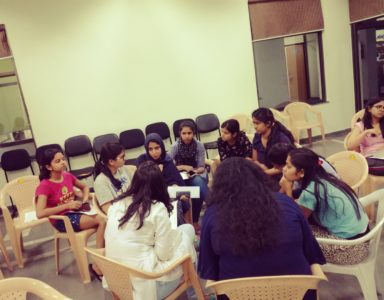 Each group shared stories, anecdotes among themselves and noted down points to be discussed further. After 15 minutes of discussion, one representative from each group summarized their discussion followed by a Q&A session to encourage more participation and interaction.

The students were very eager and open to share their own experiences and expressed their concern over the lack of safety and suggested solutions to combat harassment. Together, they came up with practical situations which made everyone more aware about the situation. They were also pleased to walk away with new knowledge about the rights they could exercise. 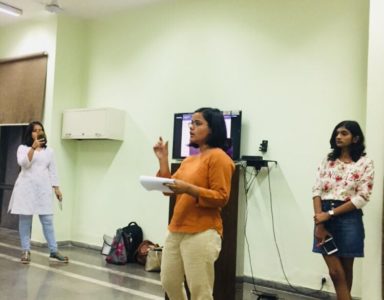 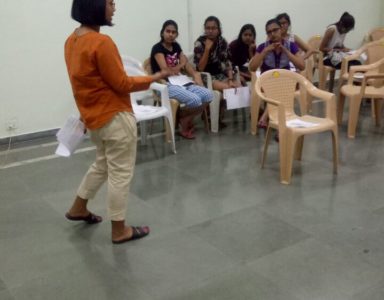 The students debated over long and short term measures that can be taken to combat the issue. They also felt police cooperation and sensitization are key to making India a safer place to live in. Though they felt that change would not come any time soon, they were optimistic that change would definitely happen sometime in the late future.

The workshop threw light on the state of mind of young adults and also fulfilled its aim in making the audience more aware about their rights after the workshop. The conversations gave way to suggestions that could be practised. 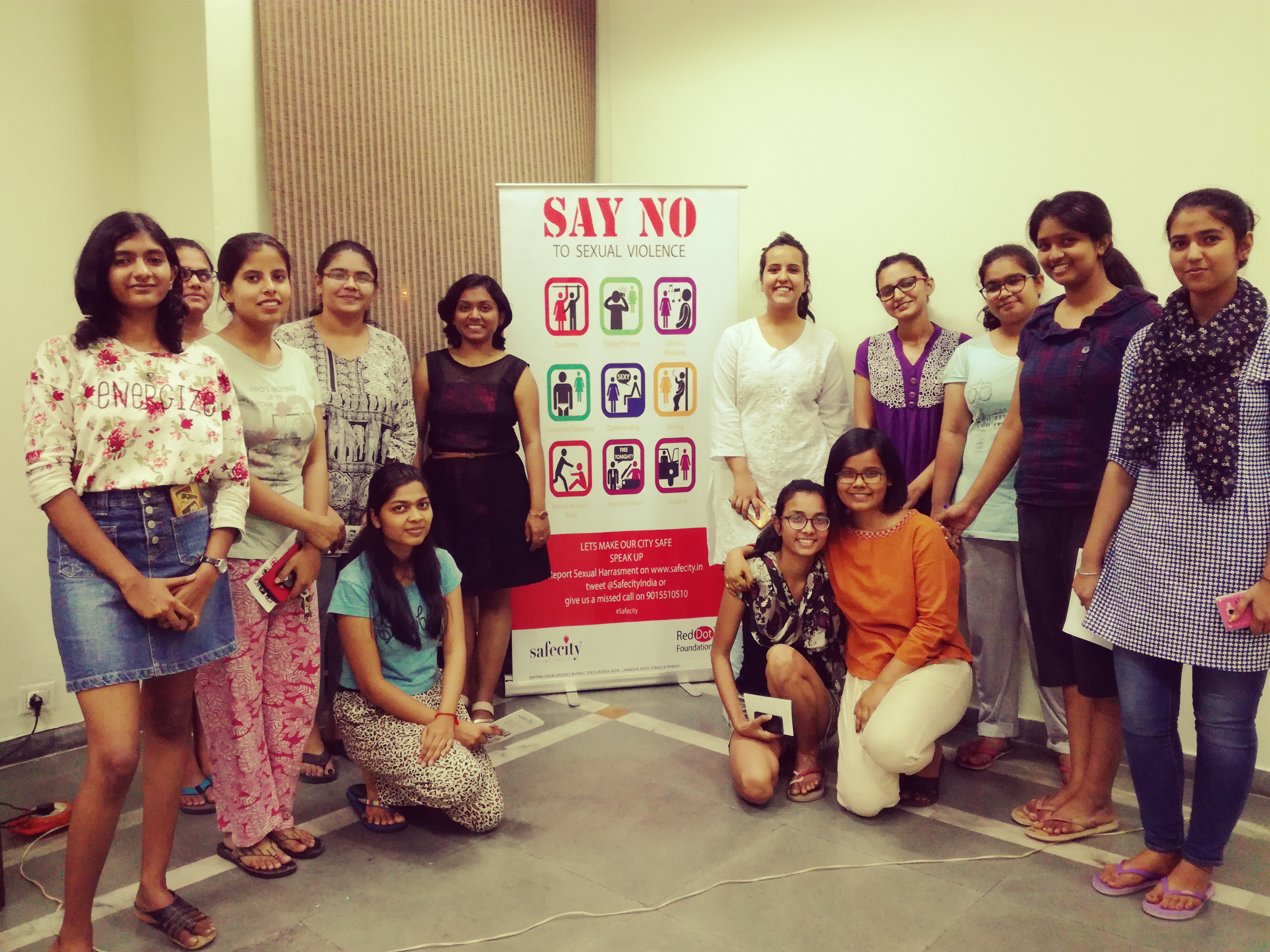 this is not enough .will you give me your cell no naina jee because i know a girl who is facing lethal sexual harrashment previous 4 year but i dont know how should i help her plse help me