Know Our Team: The Power of Simple Ideas

“When I joined Safecity a year and a half ago, I never knew how much different of a person I would become- brave, independent, outspoken and more aware about my rights. I recently got a text message from my senior from school who appreciated me and how I became a more opinionated woman in these years. 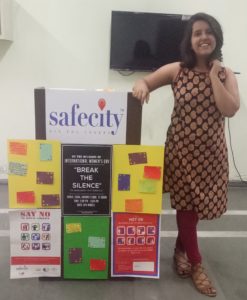 I work as a Campus Ambassador with Safecity and organise campaigns and workshops in and around Delhi University. In the past one year, I have organised an Open Mic event on Character Day, a survey on Consent, safety Audits throughout North Campus and am currently handling a casebook on Sanjay Basti, a slum area near Civil lines, Delhi. My next project would be to start Safecity Circles in Delhi, wherein we’ll be discussing ideas and campaigns, share stories and hope to build a larger community of feminists. One thing that I learned is to stand up for what you believe in irrespective of whether people will stand up alongside you because they’ll gradually come to your side if your belief is strong. I know this might sound like philosophy lesson and that was what I thought of it but only within past one and a half year, we have targeted various colleges and we have seen huge support from them. 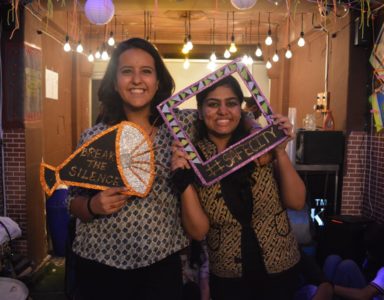 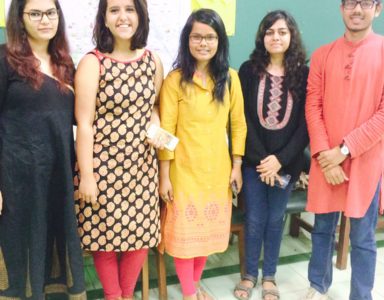 Safecity started with just few people and now, thousands of people like me are linked to it. It’s imperative to be positive along with being a critic. It began with a simple idea- break the silence- now the fourth wave of feminism. A simple idea that people can book a taxi whenever and wherever led to Uber, a simple idea that the left-over food in restaurants and hotels could be used by under privileged instead of wasted led to Feeding India, a simple idea that let’s talk about things which are a taboo led to YKA, a simple idea of non-cooperation led to freedom of the country- all these simple ideas look difficult but you have to take one step forward and the rest will join you. Fortunately, I got a chance to meet the founder of Drop Dead Foundation (DDF), a one-man NGO that fixes leaking water taps in the Mumbai Suburbs and prevents wastage of millions of litres of water daily. Aabid Surti, DDF’s founder and an 80-year-old man, paid plumbers to fix the taps by going home to home and gradually the plumbers started doing it for free. He says, “I believe, thoughts are like seeds. We are not sure which thought will germinate into an earth-shaking concept or an insignificant idea.” 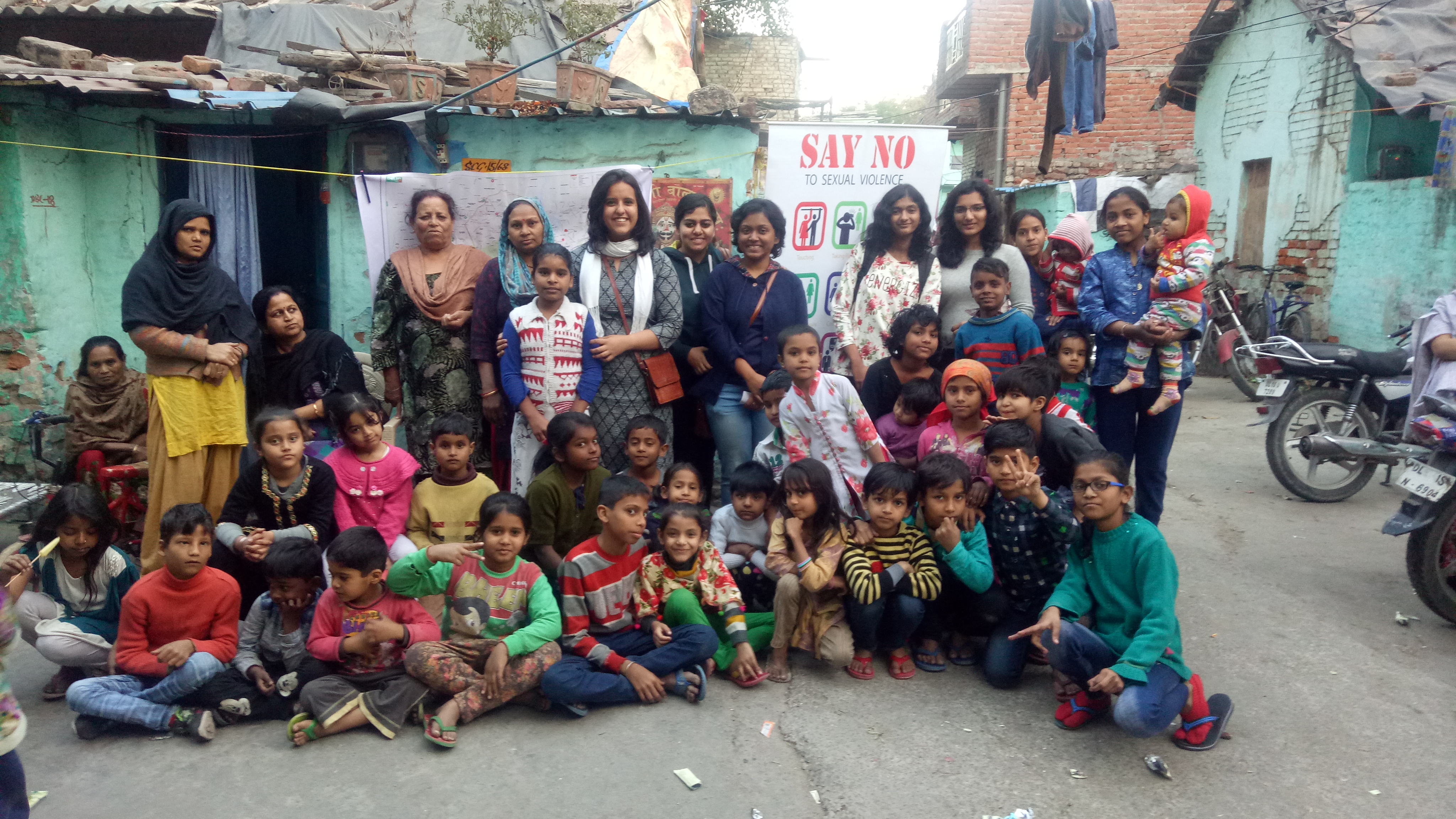 We see problems around us throughout our day and wish someone would do something about it but have we ever sat together and discussed the solutions? And so, we don’t realise the kind of optimism such conversations give you. Funnily enough, these solutions are as simple as starting a conversation with someone, yet, we never realise the true power of our efforts. Few of my colleagues wonder whether they have brought a significant change in society and become pessimistic due to this, however, they do not realise ehat they have inspired millions of women like me who ‘turned from little girls to more opinionated woman’ because of them. We are thus forming a human chain by passing inspiration and strength and stand with each other through tough times to break the shackles of patriarchy. It’ll take time to form the chain (you know our population) but this population is our strength and our chance to turn the tables for patriarchy.” 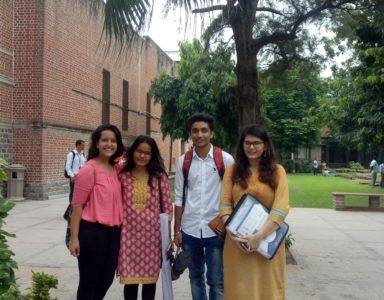