The event “Kahaniya- Stories of our Gender” about hearing and sharing stories of struggles, healing, hope and courage fighting gender-based violence and biases was organised on November 17, 2018 in Sambookas, New Delhi.

It began with an introduction session where everyone had to introduce themselves by sharing a stereotype that affected them. We continued by playing a small game in which we each had to draw a chit and narrate a story based on whatever word popped up. Various words like sex, man, woman, sibling, night out etc. were part of it. At the end, everyone shared one story about the person they admire in the same sex as well as a person from the opposite sex. Kajal, a dedicated Campus Ambassador at Safecity and Vanshika organised this event in collaboration with SPEAK. 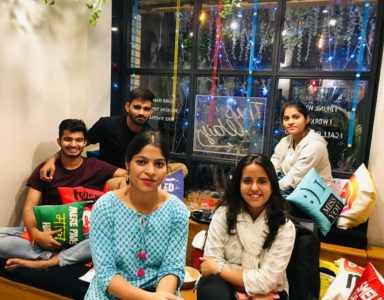 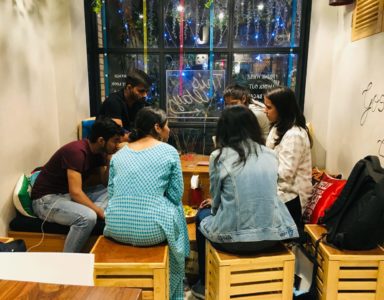 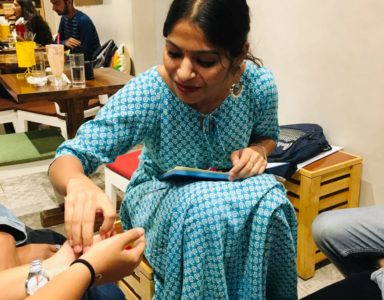 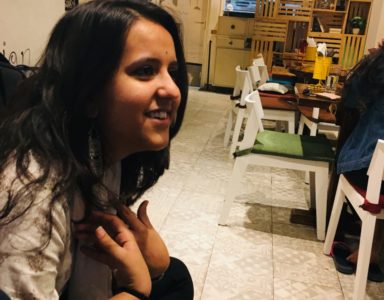