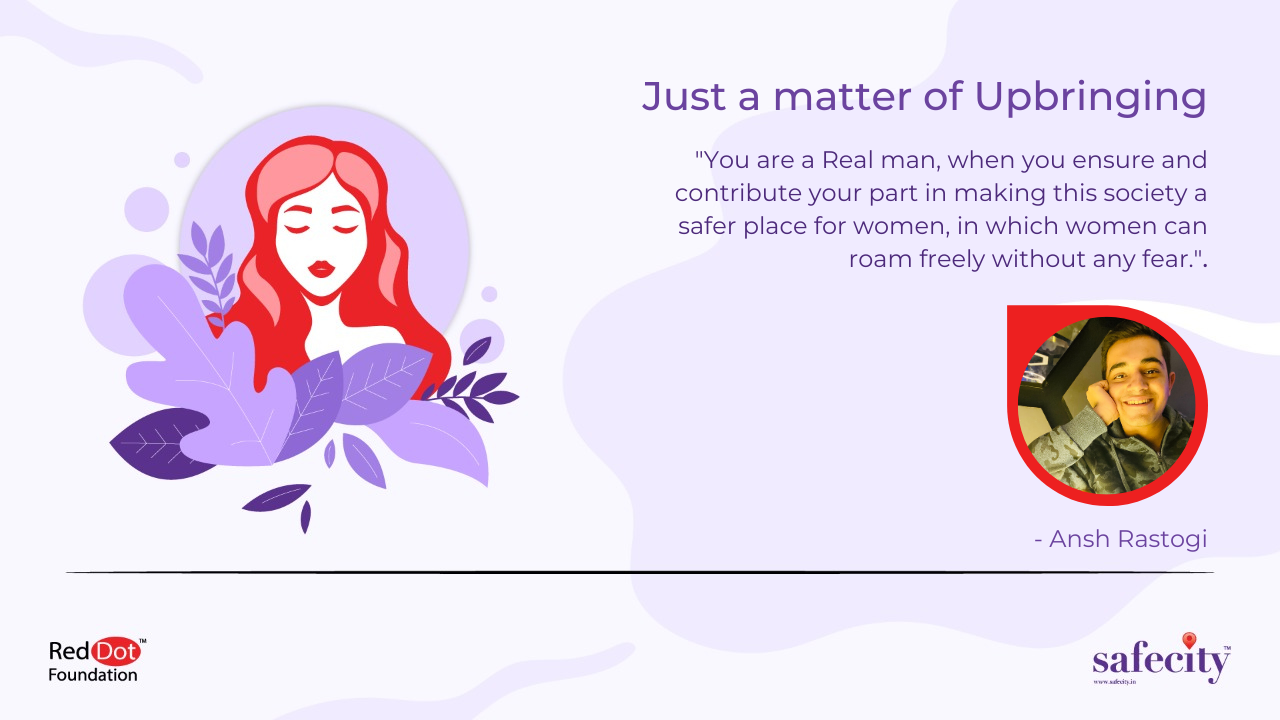 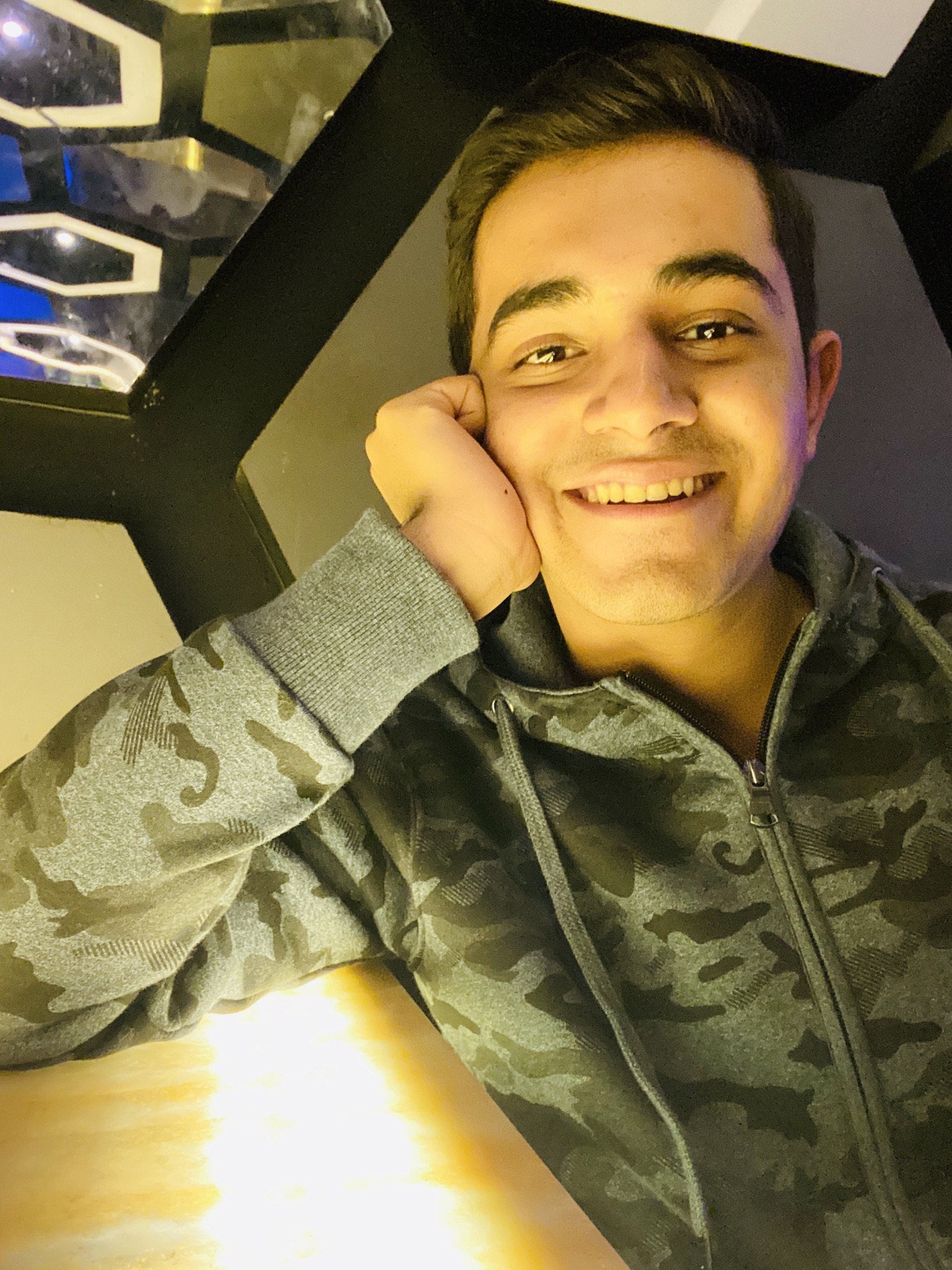 Just a matter of Upbringing

This society always blames the women for crime against them by giving useless reasons like wearing exposing clothes and getting much more involved in men than women.They never think that by giving these futile reasons, we are just encouraging those people in our society who are responsible for committing these execrable crimes against our daughters, sisters and even mothers. Today we should ask ourselves some questions, Why don’t we teach our son to respect women? Why don’t we punish them the very first moment they try to slap their sister? Why don’t we teach them the right or the wrongs? Why don’t we chastise them when they abuse a woman verbally in front of us? We just ignore it.

Whenever we get some news about some crime against women, we exasperate a lot but that is only for a short period of time and showing our so-called concerns on social media by posting stories (which make us cool and responsible). Is it so? Why don’t we work at ground zero i.e. our home? According to a research, it is found that most of those perpetrators belong to the family with an infamous record of domestic violence, sexual abuse against women which creates an ideology among the grown-ups that there is nothing wrong in it. The recent case of an Instagram group named, “Bois Locker Room” is a well-known example where some under aged (well it is like exploiting the word underage) boys ranging between 15-19 years of age, were found sending nude photographs of their schoolmates and girlfriends and commenting on them in such revile manner about their body parts and looks. These boys are not the only ones responsible for this; their parents who failed in teaching their children about right and wrong, are equally responsible. Even after committing such an unpardonable act, they say they are just showing off their masculinity. They call it MASCULINITY! But the actual masculinity that men should boast of, has got a different meaning. You are a Real man, when you ensure and contribute your part in making this society a safer place for women, in which women can roam freely without any fear. All it takes is just a man with a clear mindset to be the change we dream about.

2 comments on “Just a matter of Upbringing”

The information you provided is very helpful. It is very descriptive and help me to understand the whole scenario. Keep writing.
Thank You..

Hello, I’m Priya and am glad to find this information with us. Keep Sharing.