On October 13, Jyoti Goyal from Safecity took a session on safe/unsafe touch with 13 children from TARA NGOs in Delhi. TARA works for children in need of care and protection. 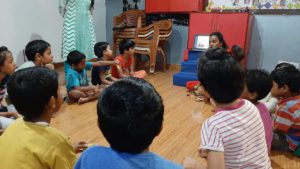 During the workshop, the children were taught about various points like –
My body my choice
Having the courage to say NO
safe and unsafe touch
safe and unsafe secrets
Trusting people
What to do if you feel danger or insecure

Through examples and questions, we tried to clarify which situation is safe or unsafe for kids and which secret is unsafe. Special emphasis was given on believing in your feelings and saying it loud when you feel bad or hurt. 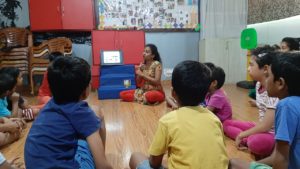 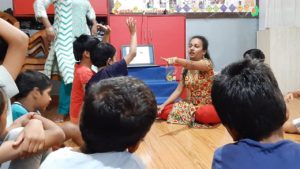 Hello,
It was an interesting article to read,
and I really got some good knowledge from this article.
Thank you!!

Hi, I Appreciate your quality stuff,
we look forward to some interesting posts like this!
Thanks!