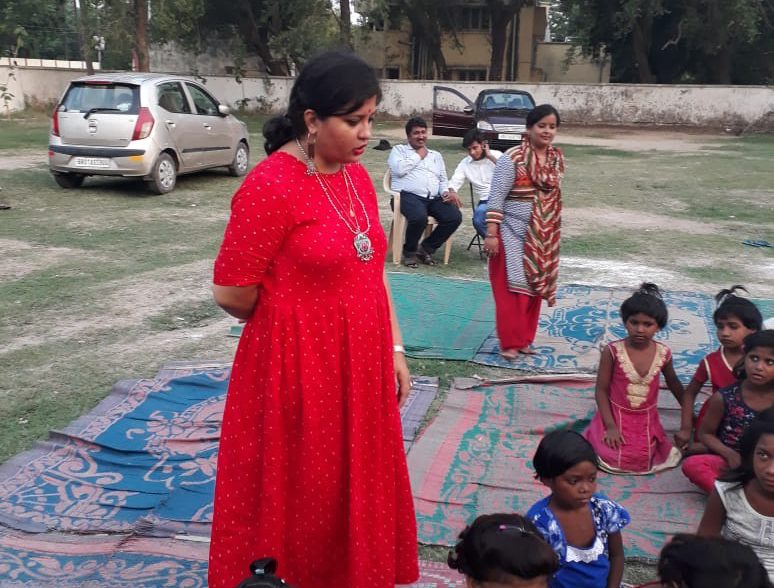 Naina Jha conducted an awareness workshop on ‘Prevention of children from Sexual Offences’ (POCSO) on 6th July by Safecity in collaboration with Jagran Sangini Club in Patna. It was attended by about fifty girls from Rainbow Home. Rainbow Home is an NGO that works for the education of girls.

The workshop commenced by explaining what a safe and an unsafe touch is. Initially, the girls were of the opinion that an affectionate touch on the head by an individual is a safe touch. It was then explained how a touch by a stranger could be an unsafe one. As the session progressed, differences between a safe touch and an unsafe touch with malicious or non-malicious intent were explained in detail. Finally, the girls were made aware about their private body parts, how no one is allowed to touch them, how to stay safe and what to do in case of an inappropriate touch. 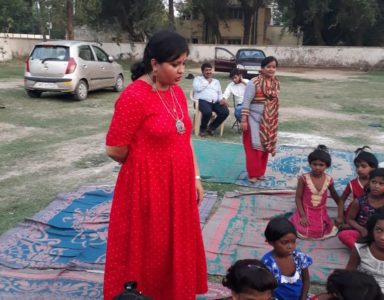 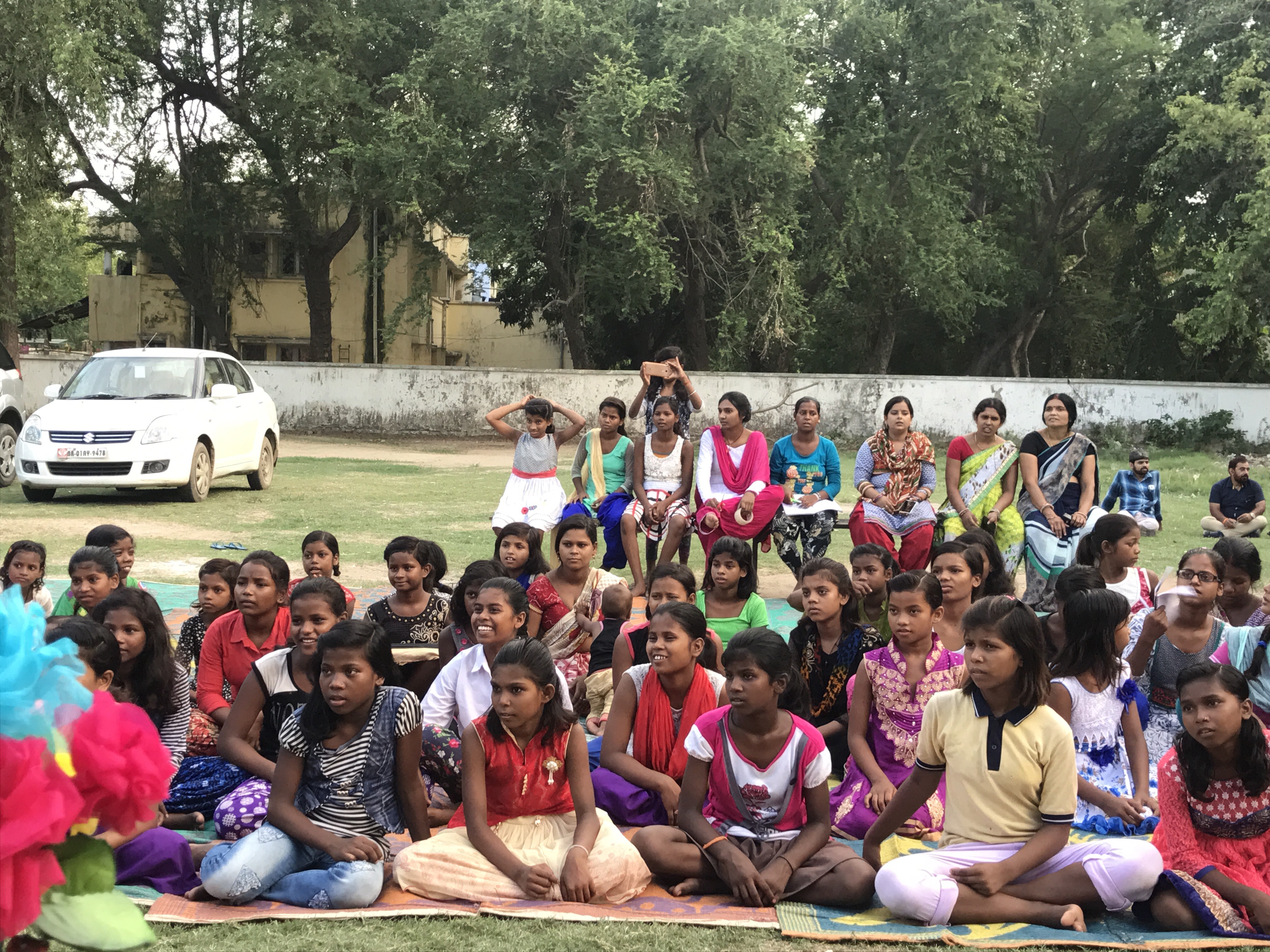