Titas Ghosh, our Program and Outreach Officer in Delhi, has been visiting places in Delhi creating awareness about sexual harassment and child sexual abuse. She visited Gauri Shankar Mandir in August and interacted with the women and community facilitating conversations on safety and sexual harassment.

Coming from busy family lives with family issues, Titas welcomed the women to speak about the struggles they had been facing, one thing that had made them very happy and one that had made them angry. Through this ice breaker the women felt more free to speak their minds, their struggles as migrants, managing households while their husbands search for better employment opportunities.

Titas began the conversation about the different types of abuse under Child Sexual Abuse. The women described physical and mental abuse but were hesitant to talk about sexual abuse. She explained terms like ‘private parts’, ‘safe and unsafe’ touch. Through sharing stories of child sexual abuse, the women gradually began to speak and stated that even boys are victims of sexual abuse. The group also discussed various myths and facts associated with CSA in comparison to the present-day realities. Toward the end of the workshop, all of them spoke about the various warning signs of abuse, whether behavioural or physical, to look for in children so that they, as adults, could reach out to help them and protect them from abuse.

In her next visit, Titas revised the learnings from the previous session with the group. They watched a film called Komal which explains how to help a child if they have experienced sexual abuse. They women shared stories of child sexual abuse they were aware of and the importance of having open dialogue with their children, being observant and careful while leaving them alone at home or sending them out with others. The conversation was then directed towards reasons why children don’t speak out about their incidences of child sexual abuse. A lot of women shared the reasons for the same. Lastly, they spoke about the need to build a certain level of trust with their child to keep him or her safe. 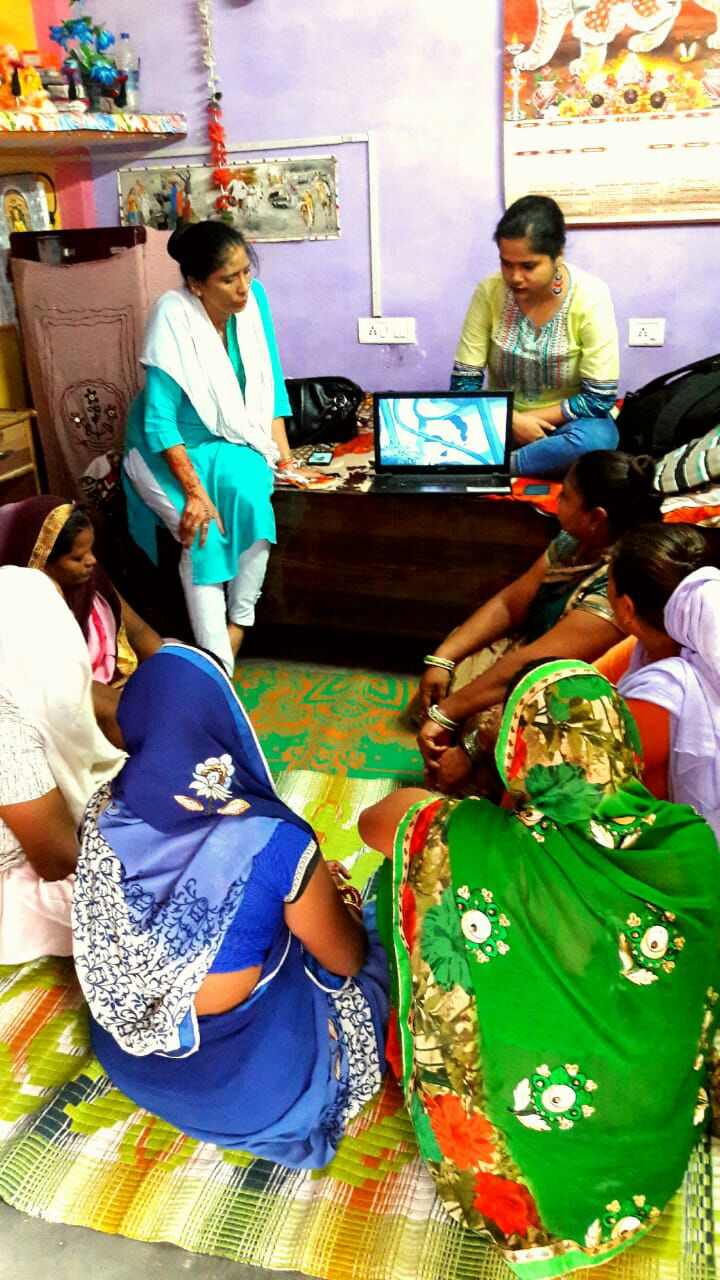 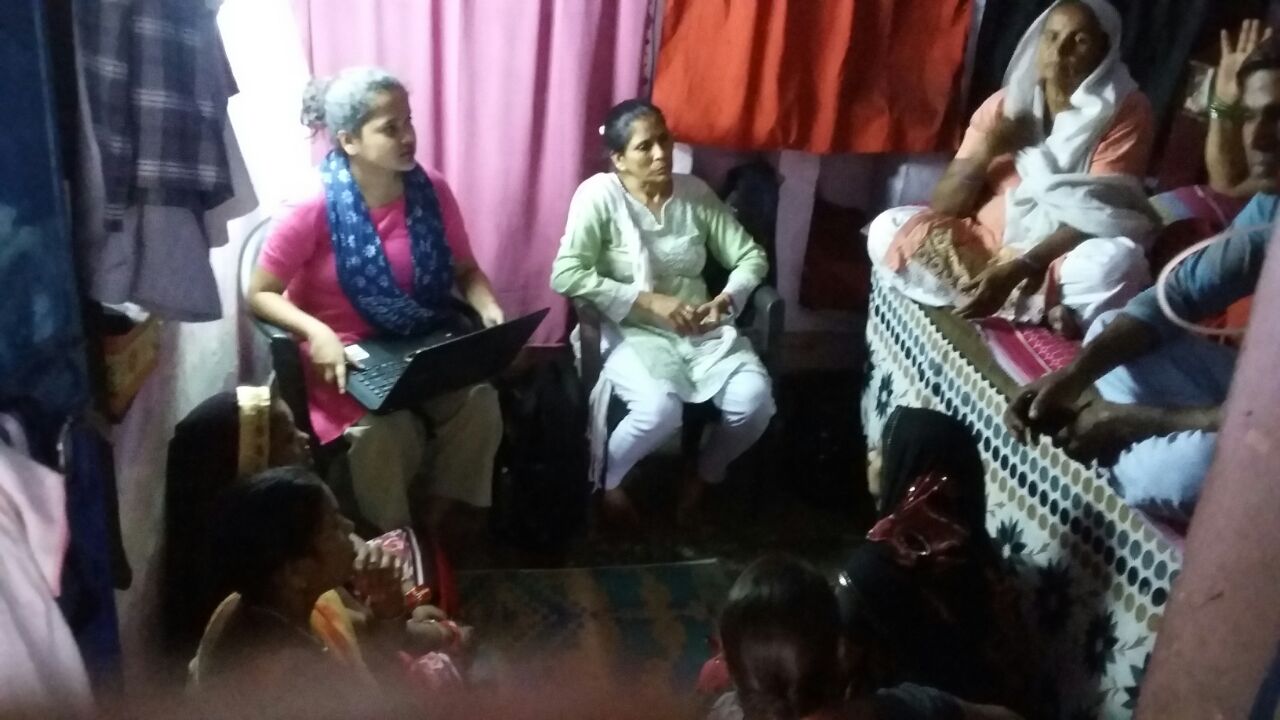 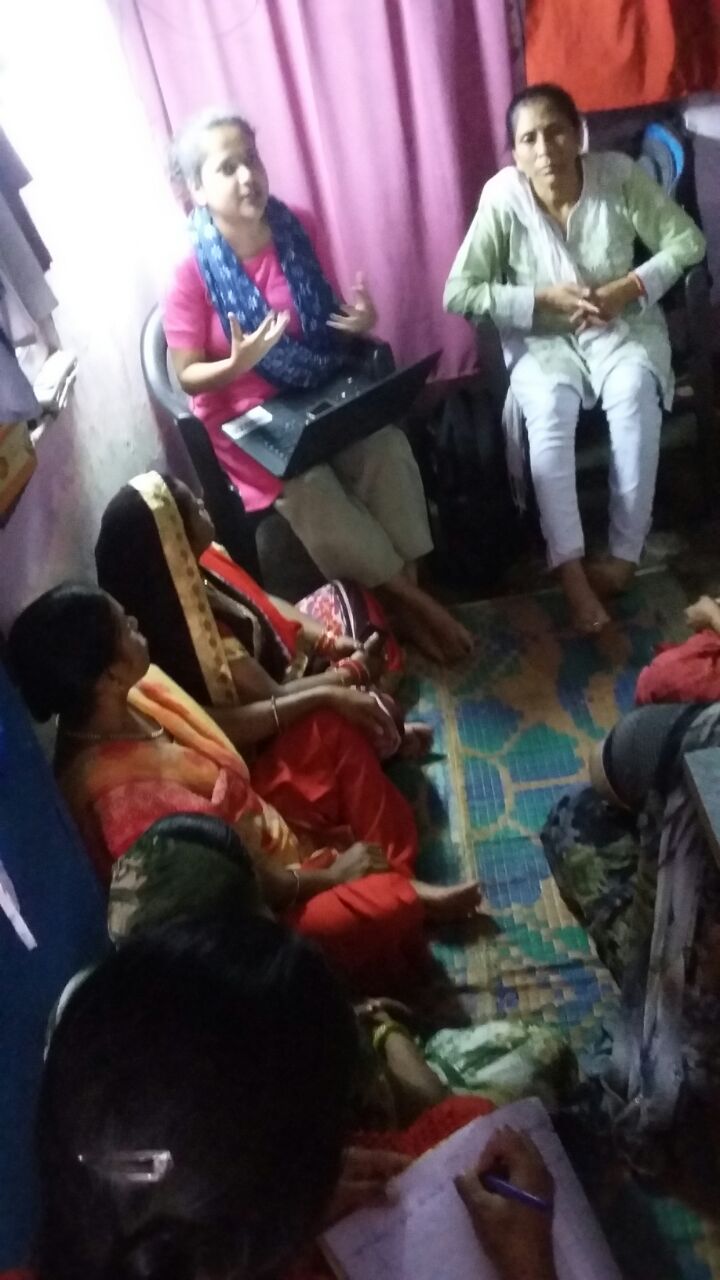 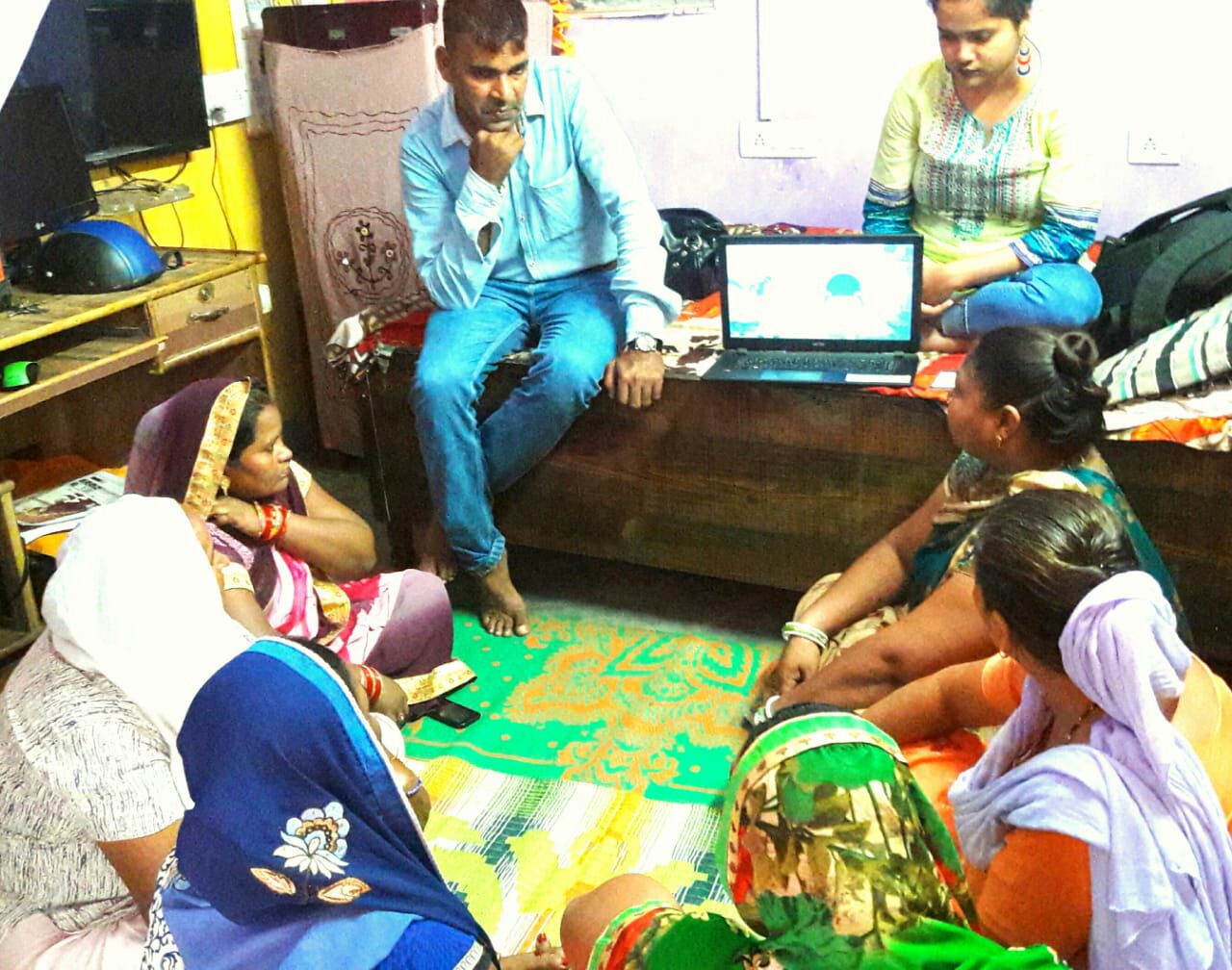