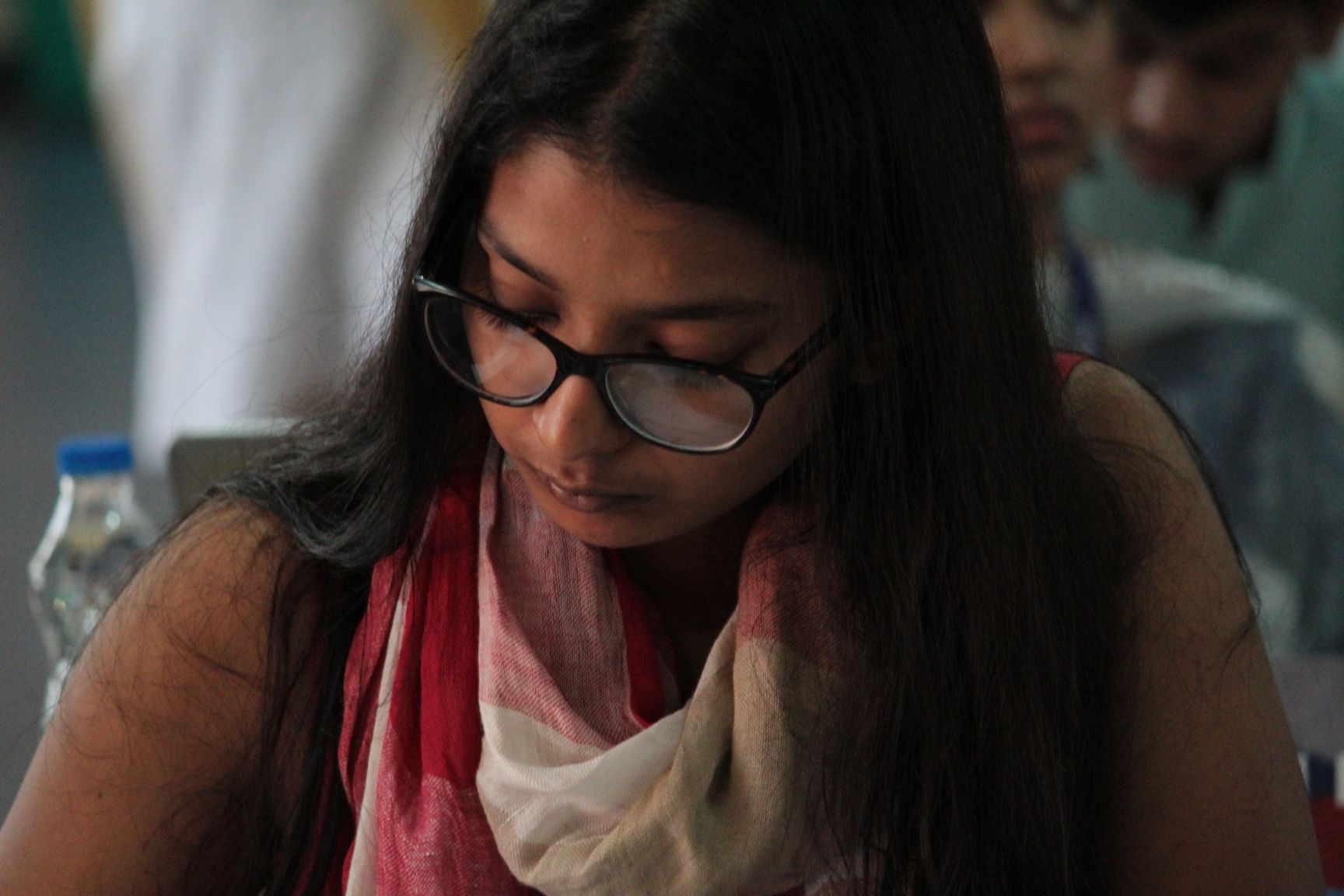 Antara Basu is a feminist writer and blogger, hanging by the thread of procrastination trying to achieve perfectionism. Go through this write-up to find out what she has to say about Catcalling.

She’s 6; she doesn’t understand what they were shouting.

She’s 16; she keeps her head down and tries to ignore the risqué sounds.

Catcalling, Eve Teasing; whether perceived as a mere joke or as harmless fun doesn’t change the fact that it is harassment. A harmless joke for one becomes a fearful experience for many, to the extent that every time walking on a street makes them feel unsafe. Catcalling today has become a somewhat accepted form of sexual harassment. And the thought of a world wherein acceptance goes along with sexual harassment is repulsive.

Catcalling, maybe used as a way to assert dominance. Or to push forth traditional stereotypes of treating women as sex objects. Or to simply derive sickening pleasure out of others discomfort and fear. Though it might not seem as grave or perceived as destructive at the surface, people often ignore the deep and lasting psychological trauma associated with catcalling. The Women and Equalities Committee report notes, “The damage is far-reaching. Experienced at a young age, sexual harassment becomes ‘normalized’ as girls move through life. Hence an undeniable connection is forged between something apparently harmless as catcalling and further grave instances of sexual harassment.

Catcalling is defended by a myriad of arguments and ‘what she was wearing’ shouldn’t concern anyone but her. Whether an individual chooses to go out fully covered or in the shortest clothes doesn’t decide whether or not they’ll get catcalled. The advantage of existing in a large public sphere allows harassers to harass people and more than likely get away with it. An effective shift would require the total termination of all forms of public sexual harassment; stringent laws, stricter punishments for harassers and most importantly the significance of consent. This Anti Street Harassment week let’s raise our voices so that she doesn’t have to understand ever, so that she doesn’t have to keep her head down and so that she doesn’t get used to it.