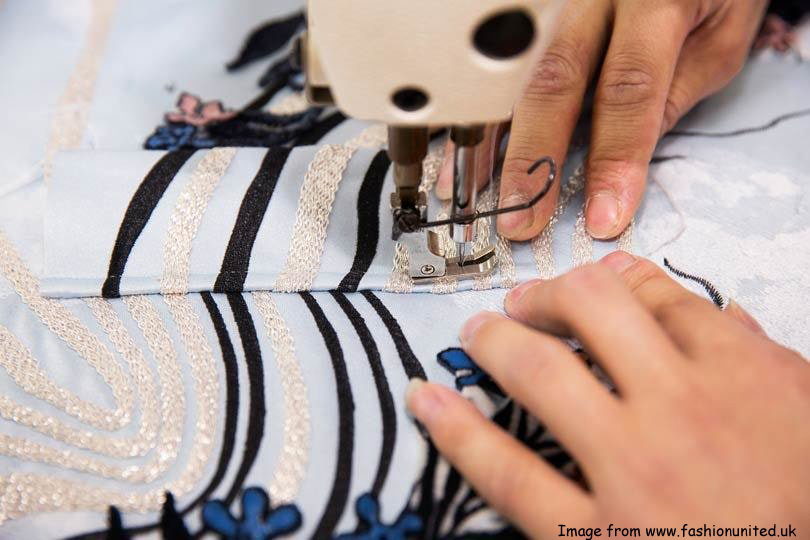 Hennes & Mauritz (H&M) is the famed fast-fashion retailer, manufacturing low-cost trend pieces that subside faster than a gallop. In the highly competitive clothing market, the retailer persists at its pace and price by ensuring efficiency and swiftness throughout its supply chain—a supply chain that, allured by the cheap labour, is 60% concentrated in Asia, with India vying with China and Bangladesh to be the leading favoured choice. Consequently, H&M has secured a noteworthy 235 official suppliers in the country.

The country preserves its low-cost allure by means of copious iffy labour laws. It recruits its largely female workforce on ad interim contracts, an act that allows for their arbitrary dismissal in periods of declining demand, thus saving labour cost. This has another consequence: the women are vulnerable, at an unceasing risk of termination. Regrettably, their vulnerability is frequently exploited by the factory administration. The latest report presented to the International Labour Organisation (ILO) discloses numerous instances of such exploitation.

In an instance in Gurugram’s H&M manufactory, one garment worker disclosed,
“If the supervisor liked a particular girl who is working under another supervisor—and if he has some influence over floor in-charge—then he will ask the floor in-charge to shift that girl under his supervision. If she refuses, she will be fired. They will blame her for being unable to achieve her targets. Women workers have no say in these arrangements.”

In another occurrence in the city, a different worker reported of sexually loaded commentary by the superintended: “[They] call women with small breasts transgenders. They pass comments like: “Look, a man has come to work here”. This harassment is not region-specific. In H&M’s Bangalore manufactory, a seamstress was grabbed by the hair, and told, “You whore, your caste people should be kept where the slippers are kept.” The garment workers of Tiruppur perspicuously lay down their predicament,

“It is like a trap. If a supervisor is interested in a woman, he can make her work the half-night shift that gets over at midnight. Then, he may offer to drop her home on his bike. She may not have any other option to reach home at that time of night. In this situation, it is easy for the supervisor to exploit the woman he has targeted.”

Further, there is an incapacity for solidarity among the workers themselves resulting from a forced disunion by the administration. An older garment worker told the researchers, “As we enter the factory, we are asked to form two separate lines: one for young girls and another of elder women. They keep us segregated. Young girls work on a different floor than the older ladies. So, in the end, we have no idea how they behave with these young women workers.”

The Indian judiciary machinery, under the “The Sexual Harassment of Women at Workplace (Prevention, Prohibition and Redressal)” Act, 2013, mandates each employer to provide a mechanism to redress grievances akin to these via the institution of an “Internal Complaints Committee” (ICC), at every administrative unit of an organization, with a woman presiding officer. However, due to inadequate financial resources the institution of an ICC, and the recruitment of a competent staff to make fair judgements becomes an implausible project for plenty. The instance of another garment worker, Radhika, brings this inadequacy to the forefront.

The supervisor of her factory physically abused Radhika at her failure to meet the unrealistic production target for H&M. Consequently, she filed a written complaint with the human resources personnel. However,

“They called the supervisor to the office and said, “last month you did the same thing to another lady—haven’t you learned?” Then they told him to apologize to me. After that, they warned me not to mention this further. The supervisor and I left the meeting. I went back to work.”

Following the failure of the purported legislation, and the extent to which it, in actuality, assists the female workforce, the abuse Radhika suffered continued.

In its innumerous press releases, H&M hollowly reiterates that it condemns the violence and sexual harassment its female suppliers are subjected to. Yet, the harassment persists to be part of their daily lives. Under such circumstances, what we can do is evaluate our contribution to this structural injustice and take up political responsibility, for it is imperative to remember that fast-fashion retailers do not operate in a vacuum.

Perhaps the #Time’sUp for a production model that fosters such harassment.